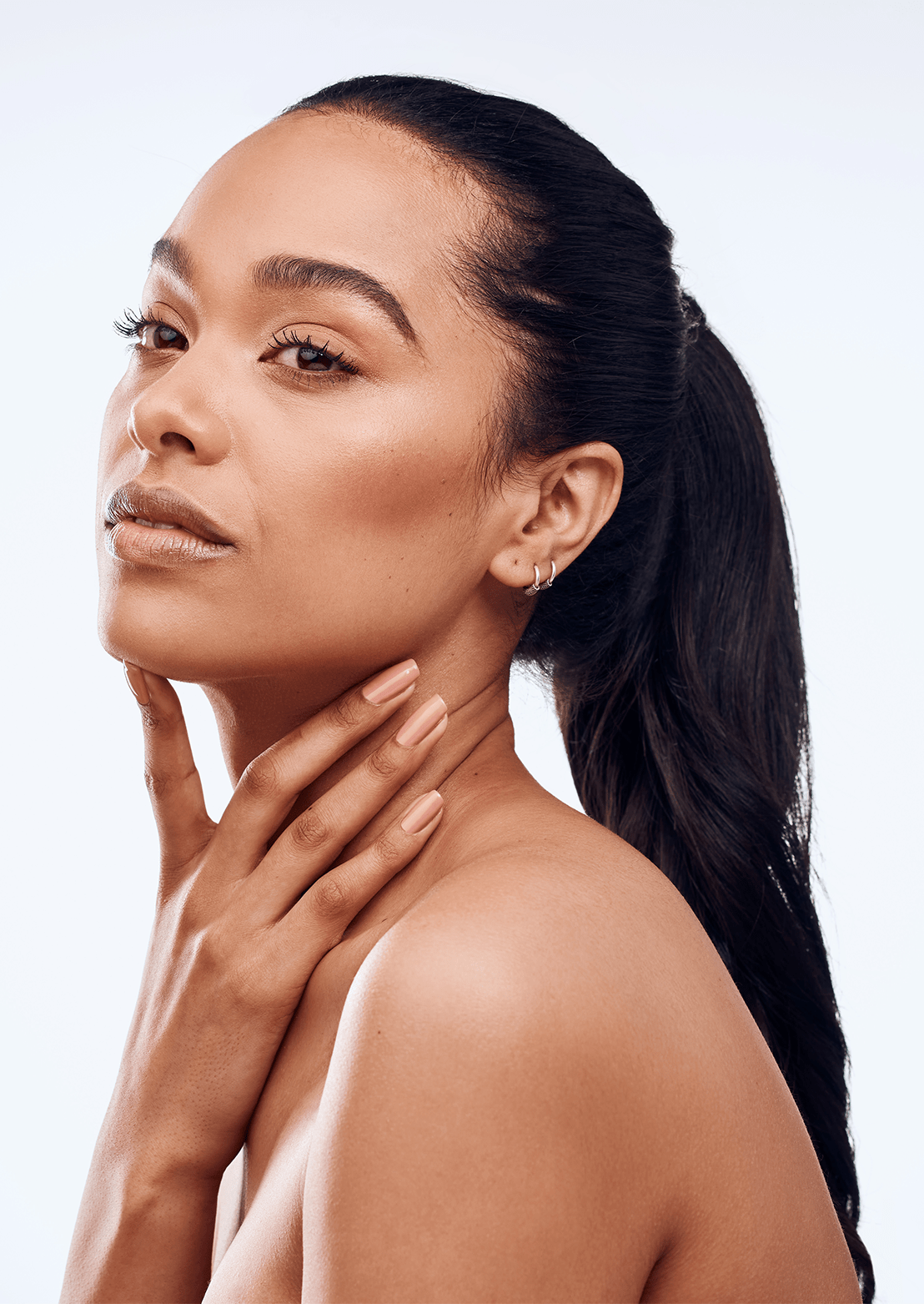 What can the melasma treatment procedure do for me?

Melasma, or chloasma, is an acquired pigmentation appearing as brown-grey patches on the forehead, cheeks, nose, chin, neck, or arms due to an over production of melanin that is related with hormonal activity. The condition is commonly seen in women during pregnancy and women who have taken oral contraceptives or hormone therapy. Although this condition most often appears in women, one in ten cases are present in men. Furthermore, people with dark to olive skin tones have higher incidences of acquiring melasma patches, such as those who descend from a Latin or Hispanic, North African, African-American, Asian, Indian, Middle Eastern, or Mediterranean background.

It does not pose a health risk, but treatment may be desirable if the appearance of the pigmented patches is a cosmetic concern.

How does the melasma treatment procedure work?

The treatment plan is customized depending on the particular case of melasma and whether the pigmentation is mild, moderate, or heavy. It may include laser treatment, micro-needling, and micropeels to safely penetrate the dermal layers to gradually fade pigmentation imperfections and reveal a more even tone. The most effective procedure uses fractional lasers for treatment of moderate to heavy melasma, including the 1540 and Fraxel. These non-ablative fractional lasers use high-precision microbeams to penetrate the skin, heat and remodel the collagen stores to regenerate fresh skin and improve the appearance of the discolouration. Other effective treatment options include Clear + Brilliant Laser Skin Rejuvenation and Micro Needling to fade the melasma patches.

3-6 sessions are recommended at 3-4 week intervals.

Take-home medicated products are also available to fortify and maintain clinic treatment. Post-treatment care emphasizes sun protection including minimizing sun exposure and applying SPF 30+ sunscreen. Once the condition has cleared, annual follow-ups are recommended to ensure that the discolouration does not gradually return.

Icon™ is the most powerful laser and optimized light aesthetic platform. With innovative technology supported by sophisticated clinical research, Cynosure products are used by aesthetic cosmetic professionals around the globe. That’s why they lead the world in aesthetic laser technologies that enable the treatments you want most.

Request your free consultation below and let us know your area of interest.